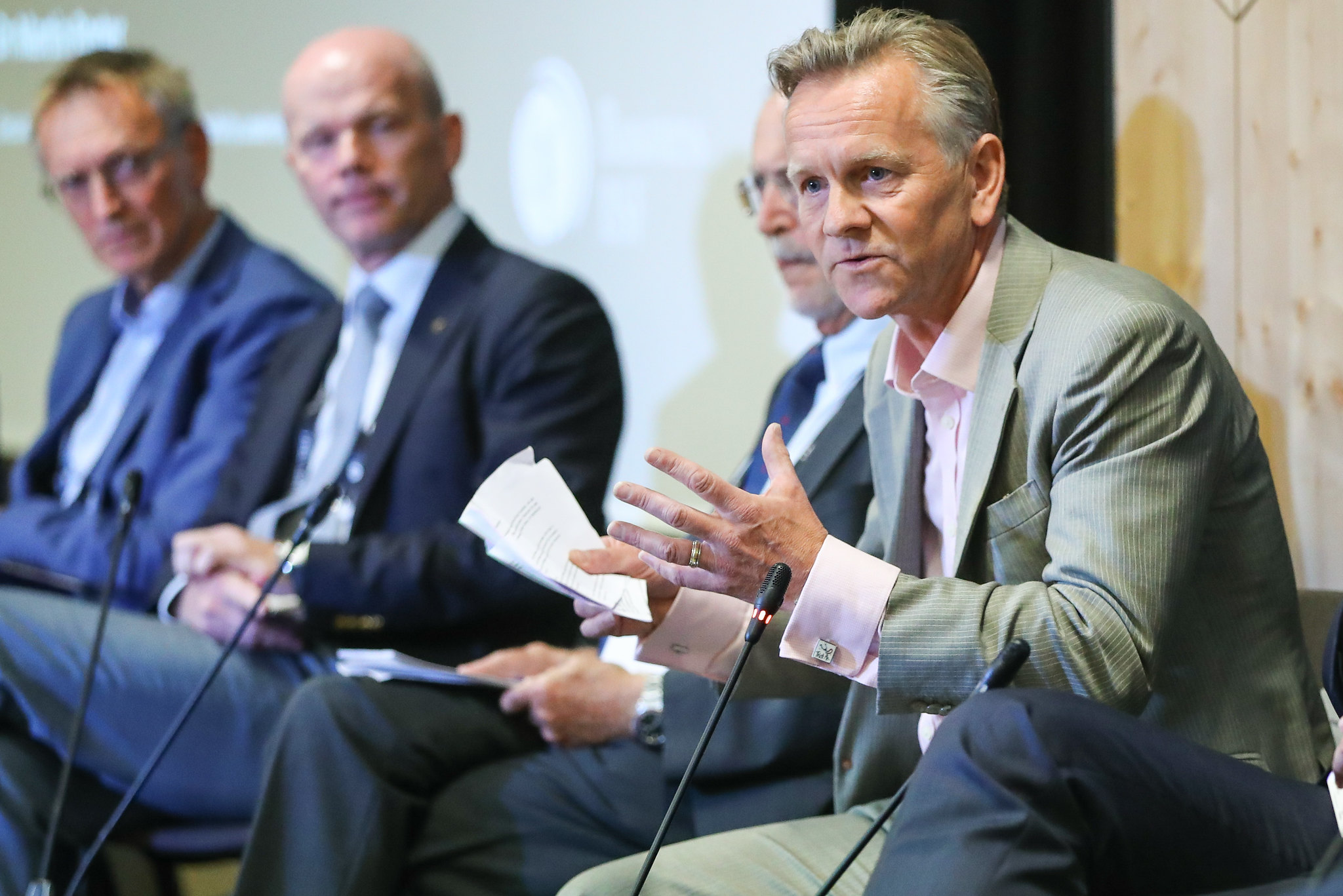 Climate change has become a reality, but rather than seeing climate crisis as a challenge it should be seen as an opportunity, heard participants of a debate on greentech at the Bled Strategic Forum (BSF).

»We should not be driven by fear, but see [the climate crisis] as a motivation,«  Mr Gregor Benčina, President of Slovenijales Group, Vice President of the Center of Energy Efficiency Solutions and Initiator of GreenTech Slovenia, told the panel entitled A Climate-neutral Smart Economy Greentech.

He identified digitalisation and sustainability as two megatrends, which he believes companies, corporations, family businesses can harness to achieve competitive edge.

Nobody likes taxes on labour and taxes on capital, but green taxes are all about choice and can help encourage companies to make positive changes, he argued.

“Greentech is part of the economy, which offers solutions for a modern, low-carbon, pollution free, green and healthy society, based on knowledge and technology,” he said.

Mr Benčina highlighted the Slovenian companies Jelovica, Pipistrel and Greenline Yachts as pioneers in green technology. “The opportunities are here … Green used to be an alternative, today it is mainstream,” he said.

On the occasion, Slovenijales Group signed a memorandum of understanding with the Prince Albert II of Monaco Foundation, which was represented at the BSF by H.E. Mr Bernard Fautrier.

Mr Fautrier, Vice-president CEO of the Prince Albert II of Monaco Foundation, Minister Plenipotentiary and Special Adviser to the Prime Minister of Monaco on sustainable development issues, maid a point that the transition toward clean energy was not just about replacing one source of energy with another, what it means foremost is becoming more efficient and also changing other aspects of our lives.

This is something that has come naturally to Ms Ana Roš, the Slovenian chef. When she started her business, the restaurant Hiša Franko, in Kobarid, 15 years ago, the remoteness of the place and her view that a chef is the ambassador of their land prompted her to form of a chain of local suppliers for her restaurant, which is now 100% locally supplied.

The restaurant generates no waste. “By working with the local community we have fresh ingredients and leave money in the community. It’s a win-win situation.”

She believes the solution to this planet is not for everyone to become vegetarians, but to eat seasonable locally produced food and meat. She stressed the importance of respecting and knowing local traditions and eating habits. “There we will maybe find answers for the future.”

Dr Janez Potočnik, Co-Chair of the UNEP International Resource Panel, presented the changes to the system that are needed to make it sustainable. “Circular economy should be seen as an instrument to deliver decoupling and as part of the bigger picture of economic, societal and cultural transformation needed to deliver the sustainable development goals,” Dr Potočnik said.

The energy system is fundamental, so it needs to be changed in combination with other changes, including economy and mobility.

He called for a different mindset in granting subsidies, one that would encourage environmentally friendly practices. According to Mr Potočnik, a problem is that a majority of public institutions are short-sighted, focussed on the near future and that the dominant logic is the logic of consumerism.

Mr Rok Vodnik, Member of the Management Board of Petrol d.d and President of the Board at the Center of Energy Efficiency Solutions in Slovenia, focussed on the opportunities for the business sector on the one hand and the consumers and society on the other.

According to Mr Vodnik, technology, innovation and digitalisation are moving towards decentralisations of the energy sector. Consumers will not only consume but also produce energy – through solar panels, electric vehicles etc. and become prosumers. They will be involved in new business models, which will bring them profit.

The role of regulators will be to follow the changes. “They will not push the change but they will have to follow,” he said.

Mr Tom Fux, CEO of Toyota Fleet Mobility Europe, presented Toyota’s greentech projects, including the success of their hybrid and electric vehicles. He believes the future will be zero-emission vehicles.

Green roofs have moved from being aesthetic to being a performance element. If properly designed, they can help save energy, create new natural habitats, help manage storm-water, reduce CO2 footprint etc. Their design has become very complex, he noted.