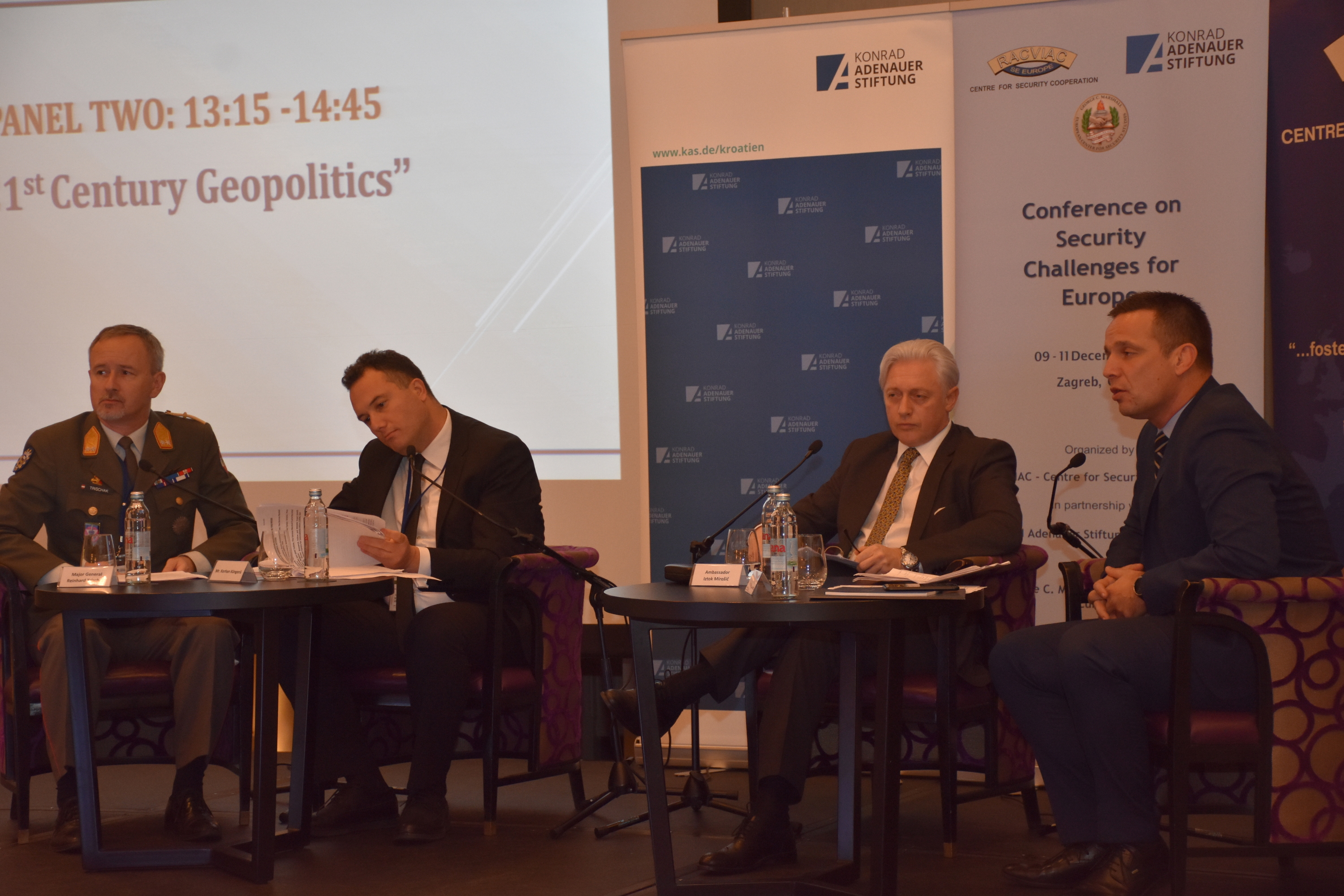 On 10 December, Special envoy of the Minister of Foreign Affairs of the Republic of Slovenia (Ambassador-at-Large) and BSF Programme director, Ambassador Iztok Mirošič, took part in a two-day “Conference on Security Challenges for Europe“. The event was organized by RACVIAC – Centre for Security Cooperation in partnership with the Konrad Adenauer Foundation Office in Croatia and George C. Marshall European Center for Security Studies (Balkans 360 Initiative).

Ambassador Mirošič spoke on the importance of EU strategic vision and enlargement in the Western Balkans and the implications for security in southeastern Europe. Pointing to the geopolitical aspects, he stressed that despite the regions small size it had always been a major political “playground” with interest of players such as Russia, and in the last years also China. If the EU does not provide a viable and credible perspective for the region, other players will surely offer alternative models of values and development.